The NIH roadmap has among its goals, to promote studies designed to improve public understanding of biomedical and behavioral science, and to develop strategies for promoting collaborations between scientists and communities toward improving the public’s health. Here, we report findings on the impact of a partnership between the Oregon Health and Science University (OHSU) and the Oregon Museum of Science and Industry (OMSI) designed to inform the public about health research being conducted in Oregon, which was linked to a 17-week traveling exhibition of BodyWorlds3. Measures included the public’s understanding of health knowledge, attitudes, intended health behaviors, and visitor experience in their interactions with OHSU experts/volunteers, which were collected using exit surveys administered verbally. Nine hundred fifty-three surveys were included in analyses. Among those who felt that health behavior change was relevant to them, 67.4% of smokers (n = 133) intended to change their smoking behavior, 58.6% (of 677) intended to change their eating habits, 60.3% (of 667) intended to change their exercise routine, and 47% (of 448) intended to change their dental care habits. Forty-six percent of these visited the OHSU research exhibits (n = 437), and responded to how the exhibit changed their understanding about and openness to participate in health research. Greater than 85% had a much improved understanding of NIH research at OHSU and >58% reported they would be willing to participate in future research studies at OHSU. In conclusion, research partnerships between academic institutions and community-based museums appear to be viable ways to inform the public about research, stimulate their interest as future participants, and possibly influence their intention to improve health behaviors. 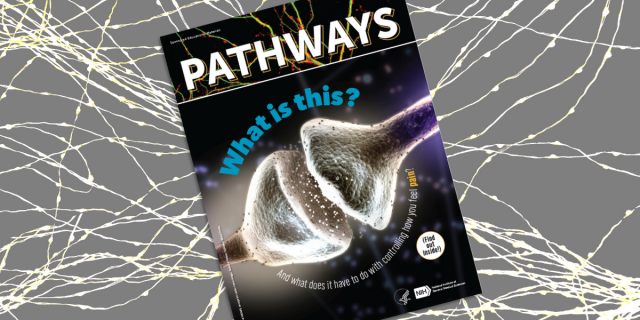 Quick Edit: Educating the public about research funded by the National Institutes of Health using a partnership between an academic medical center and community-based science museum